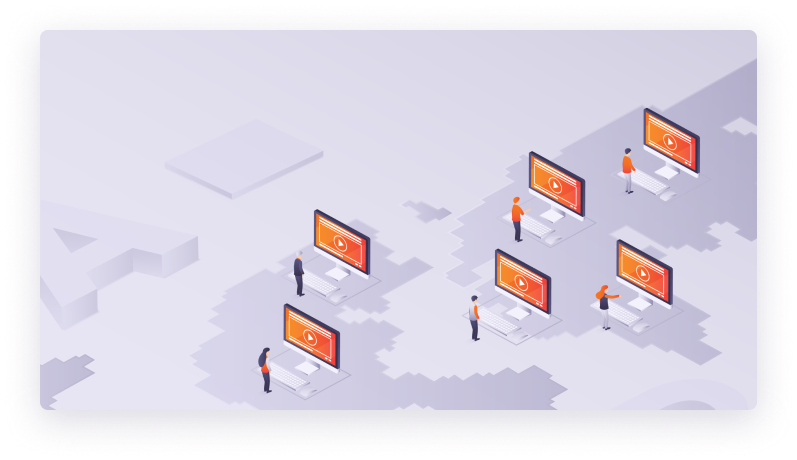 “What are you doing tonight?”

Today on-demand entertainment is so popular that we’ve created new phrases to describe our media addiction. “Binge-watching Netflix,” “Netflix and chill,” and “Netflix marathons” are commonplace terms among millennials — and, increasingly, among other generations too.

In 2017, Netflix boasted 104 million paid subscribers globally — spanning 190 countries and supporting 24 different languages. (1) Just 2 years ago, Amazon Prime rose to the market, and in 2017, spent at least $4.5 billion creating original content to compete with Netflix. (2) Close behind, Hulu spent $2.5 billion creating at least 7 new original series for its viewers. (3) And, perhaps most telling, Disney recently announced that they’re canceling a licensing deal with Netflix to enter the global video on-demand market in 2019.

The On-Demand Entertainment Market is Booming

This means translators are busier than ever with requests to localize audiovisual content. According to Slator, “As the global demand for content skyrockets, so does the requirement for video localization. Slator reported in July 2017 that media localization will be a USD $2.5bn industry in Europe, Middle East, and Africa (EMEA) region before 2020.” (1)

Most often, on-demand content is translated into European and Asian languages, including Spanish, French, German, Italian, Russian, and Japanese. But, revenues from emerging markets in Latin America are also growing exponentially — from USD $425 million in 2016 to a predicted USD $859 million by 2021. Plus, the Philippines, Thailand, India, and Singapore, now have their own streaming service providers, iFlix, Hooq, and Singtel to name a few. This means language service providers (LSPs) are now localizing content for emerging markets in Southeast Asia too. (1)

Advertisers are Jumping in on the Trend

Advertisers understand the power of video. In fact, many of them are moving away from text advertising altogether, and instead relying on video and audio content to sell products. YouTube videos have the power to quickly influence millions of people around the globe — whether it’s through instructions, entertainment, or recipes. And, Facebook and Instagram are showing fewer text-based posts, and instead favoring video. According to Search Engine Watch, video will drive nearly 80% of all internet traffic by 2019. (4)

As a result, more LSPs are receiving jobs to translate audiovisual advertising content. To do this, there are a few approaches commonly used:

Overall, a growing audiovisual market is good news for LSPs. In many ways, it can be easier for language service providers to translate because they can link visuals to meaning, reducing ambiguity for viewers. Plus, a quickly growing market, whether it’s on-demand entertainment content or advertising material, also means more clients for translators.

The Challenges Ahead for the Industry in 2019

First, there is usually limited time for a translator to work with audiovisual content. For example, when a new Netflix series comes out, there is an agreement that it must be translated and available to global markets within just a few hours. And, unfortunately, it can take more time for LSPs to localize lengthy audiovisual content correctly.

Fortunately, Sándor Papp, Event Marketing Manager at memoQ, says translators can rely on machine translation (MT) to help speed up this process. “The more content translators can translate within a given timeline, the more jobs they can get.” He continued, “I do believe MT will play an important role for translators next year. This is because machine translation can help them speed up their work and meet the requirements of their clients.” Papp also says artificial intelligence can improve the quality and speed of translating audiovisual content. “Not only will artificial intelligence have a great impact on audiovisual content, but it will influence the industry overall,” he remarked.

However, there are still challenges when finding voice-over talent. “Take the case of an American television sitcom being dubbed for Germany or France. The dubbing actor needs to understand the material in the original English in order to fully immerse himself in the persona of the character,” says Eden Estopace, IT journalist and Online Editor at Slator. (5) Actors who can dive into character personas quickly — and correctly translate the language — are few and far between.

States Sándor Papp and he recommends that, in the next couple of years, more universities offer specialized audiovisual training for translators. For translation technology providers, this means adjusting their product roadmaps to include features that facilitate audiovisual translation. For example, at memoQ, we recently released a preview plugin for video subtitles. The preview opens the video file at exactly the clip that needs to be translated and displays the translated text. These industry adjustments are especially important as the on-demand entertainment market grows and advertisers lean towards video marketing techniques.

Clearly, there’s more work for the industry to do. From integrating machine translation technology and processes, to training LSPs, to improving the voice talent pool, we have our work cut out for us. But, in our opinion, audiovisual content is a trend that’s here to stay. So it’s worth the time and effort to embrace this new content and streamline its localization processes. Audiovisual content also presents our industry with new customers and opportunities — and that’s always a good thing.

2 “Amazon will spend about $4.5 BILLION on its fight against Netflix this year, according to JPMorgan.” Business Insider. Nathan McAlone. April 7, 2017. 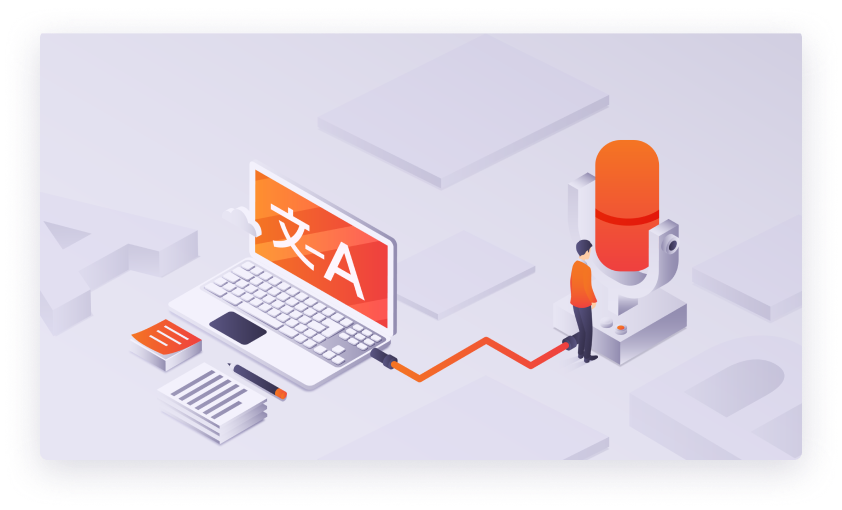 Moving Beyond the Keyboard

Because a person can speak more quickly than type, many believe voice recognition technology could eventually replace predictive typing. Who in the translation industry is benefiting from this technology? 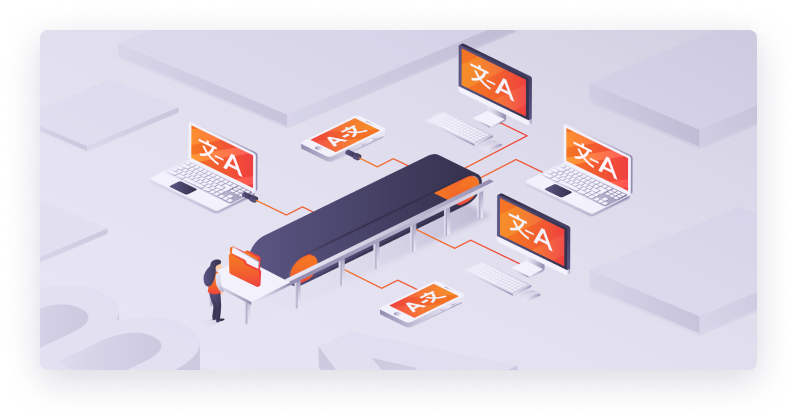 In a Race, Efficiency and Process Automation Wins

Since 2009, the language service market has doubled from $23.5 billion to $46.5 billion in 2018. The number of language service providers is also rising in accordance with the market. When the stakes are high, how can a translation company win? The answer is automation.